From FlyBase Wiki
Jump to navigation Jump to search

The group consists of representatives from any lab worldwide that uses FlyBase as part of its research. The representative can be the lab head, a postdoc, student, technician or anyone else who uses FlyBase and feels that they could contribute. FlyBase attracts users from a variety of different backgrounds and our members range from frequent FlyBase users to those who use FlyBase only occasionally or who work primarily with another organism. 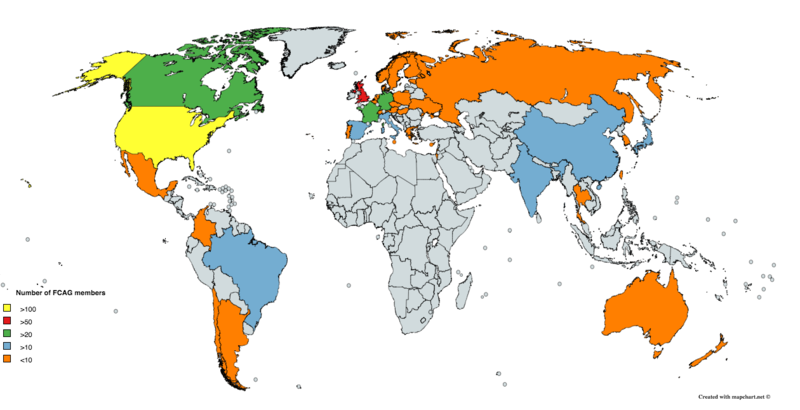 Our aim is to have a representative from every lab that uses FlyBase in their research. If your lab has not yet signed up and you are interested in representing your group click on the link below to fill in the registration form.